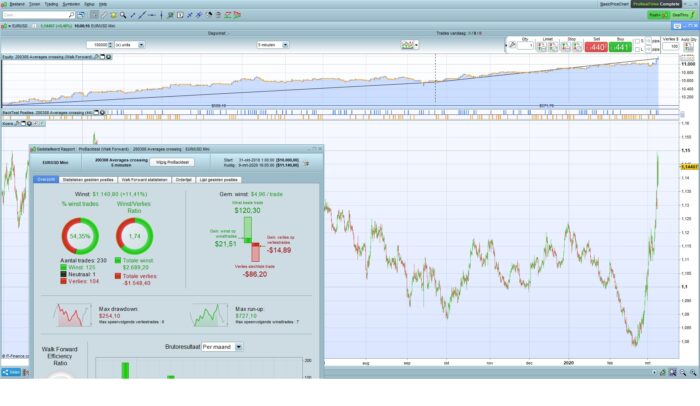 This is a “machine learning” strategy for finding the best crossing strategy, comparing 70 different averages with each other, given a certain time frame and a certain market.

(The source of the very most of the averages is https://www.prorealcode.com/prorealtime-indicators/average-filter-regression/ posted by Laurenzo in 2017)

It can be used for currencies and indices, presumably also for stocks (non-daytrading)

Further added to this strategy:   (up to the user to adjust those variables if wanted)

There are 70 different types of averages, (listed below), which are used to cross each other (the first is named MAType, to be crossing the second MATypeV2)

To limit the possibilities, the period is set for all average-types to 15 (Coded as Period = 15, Period2 = 15), periods may be adjusted.

Be aware that if you use this “machine learning” on a small set of data, the outcome will be over- fitted and a different optimized set of averages for a different small set of data will appear (this happens with all strategies, robustness of the strategy has to be tested).

For In Sample/Out of Sample optimizations use 66% IS and 34% OOS, non repeated (not five runs)

The crossing strategy itself can be found at the last rows !

I was not aware that PRT allows more then 3.600 lines of code as a strategy!

Please download the attached itf (200308-Averages-crossing.itf) to play around with this strategy. 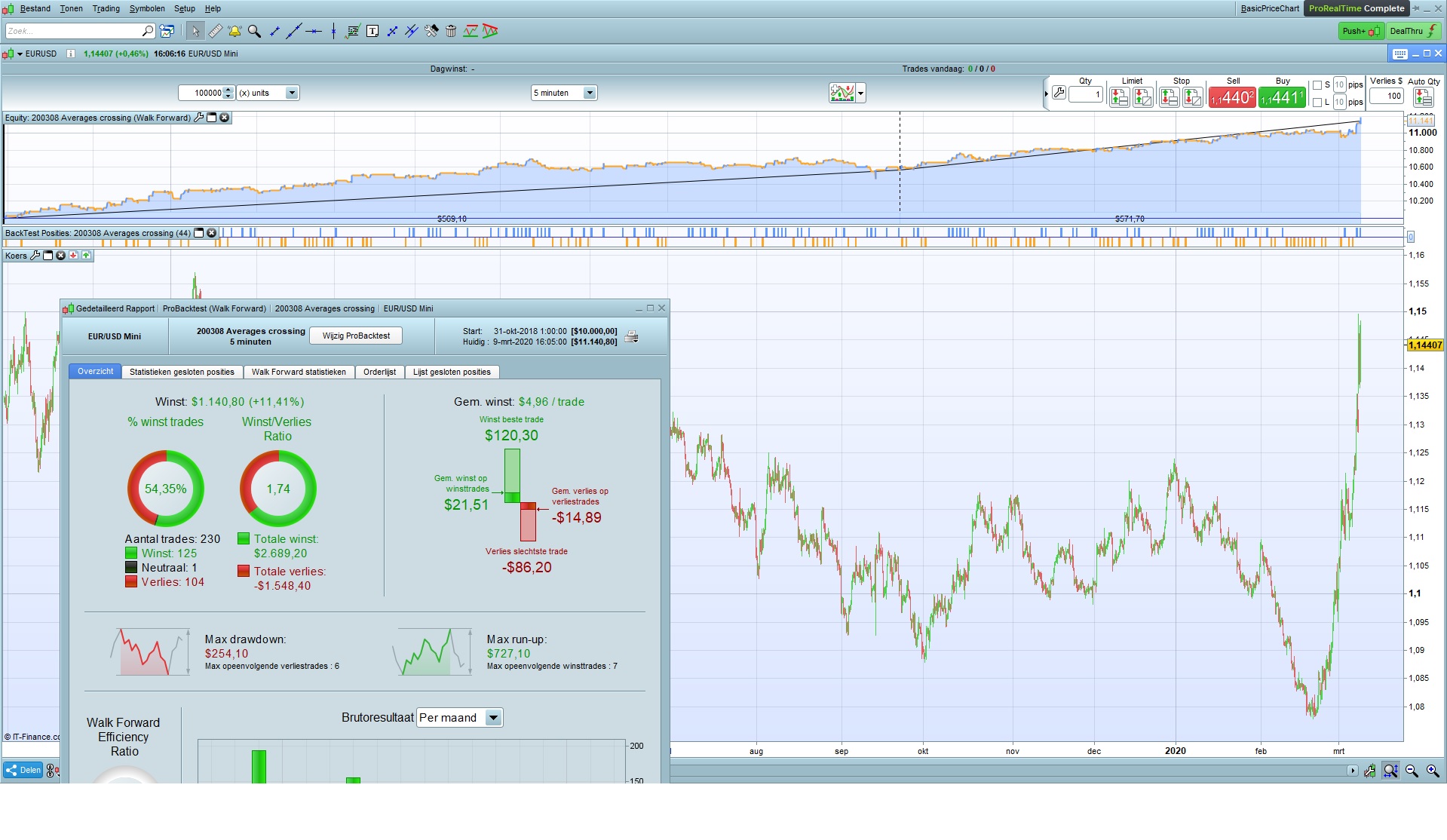 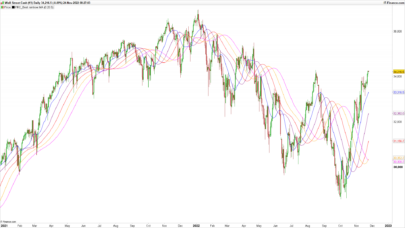 magnus59 Hi Nicolas, thaks for your great work here, I need a scanner for the swedish OMX when ma...

Nicolas Yes, sure please open a new topic in the ProScreener forum section, thank you.

paullyons Hello! Thanks for post your indicators. I'd like you to let me know how to draw lines for ... 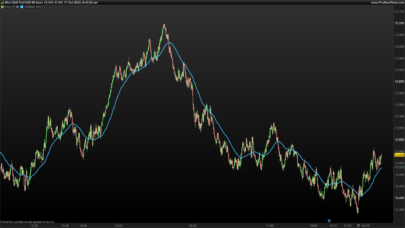 Rafa Hi Nicolas! I can´t install this indicator. it installs in a separate window not as an av...

Nicolas Add it on the price, see how: https://www.prorealcode.com/blog/video-tutorials/how-to-add-an... 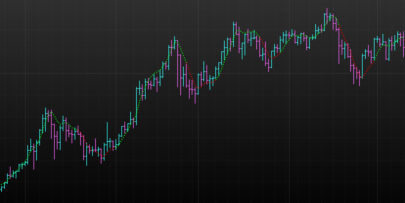 Stenozar Hi Sever, how can I visualize the coloured areas?

Sever Hi Stenozar, You need to add the color zones yourself , just go to Add Color Zone To set ... 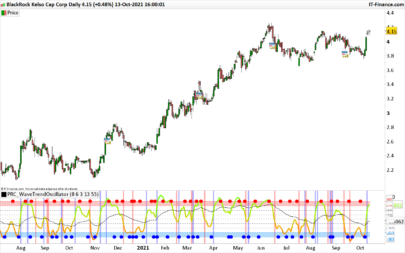 atlante hi nicolas this indicator have 2 wrong borderline and islalastbarupdate. thank you can you h...

Nicolas That'"s because you are not using PRT v11? Just remove lines 59 to 62 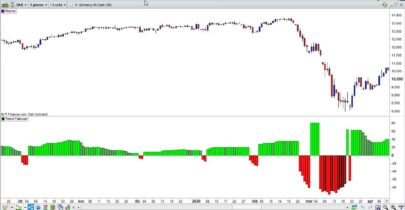 Kanamax Hi Roberto, sorry for my confusing previous posts (forget them). My request is very simple,... 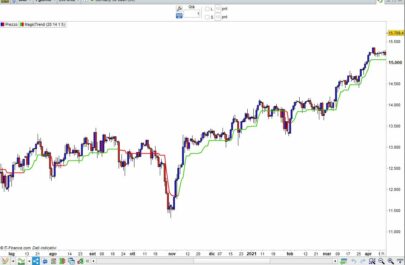 johann8 exactly :) Thank you all for the help! 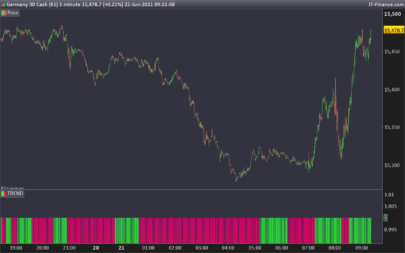 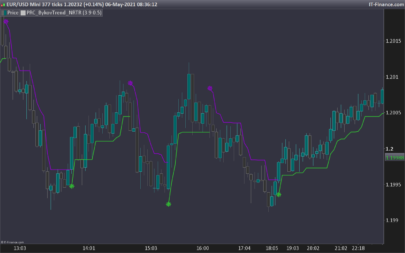 Paolo.B Thanks ... works as i wanted. 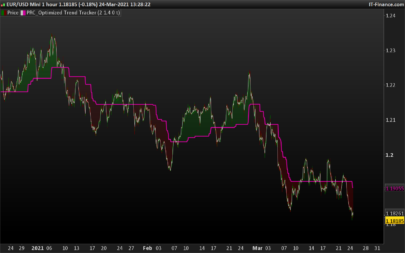 zilliq Thanks @Nicolas. I tried to use it as Trend in a proorder system, but don't know why, it doe...

Suzu Yuk He is right. MT and mavgMT are not defined and causing errors..... 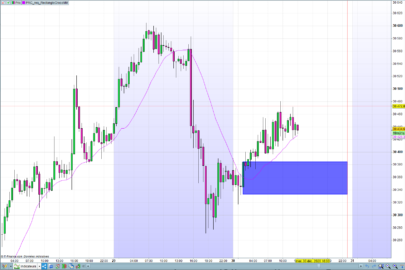 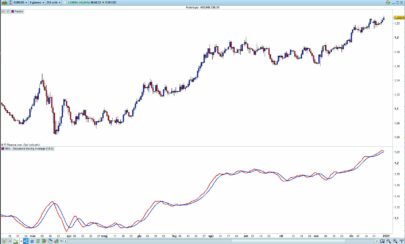 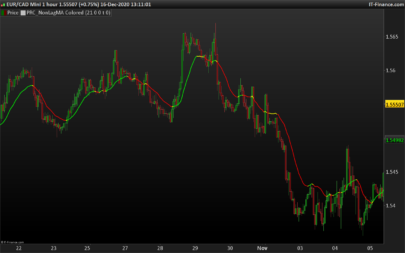 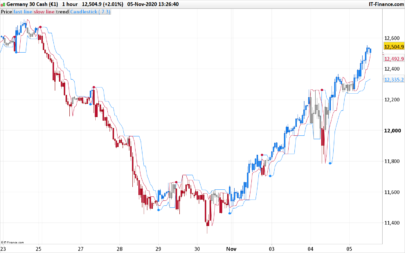 fazel53 How do i attach this indicator to my mt5 platform?

Nicolas You can't! All indicators here are for ProRealTime trading platform: https://www.prorealtime... 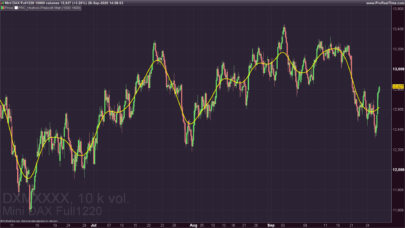 Top
Warning: Trading may expose you to risk of loss greater than your deposits and is only suitable for experienced clients who have sufficient financial means to bear such risk. The articles, codes and content on this website only contain general information. They are not personal or investment advice nor a solicitation to buy or sell any financial instrument. Each investor must make their own judgement about the appropriateness of trading a financial instrument to their own financial, fiscal and legal situation.
| contact@prorealcode.com | Copyright © 2016-2023 ProRealCode