Discover the principles of the Trend following, a Trend Trading strategy aimed at surfing the fundamental movements of the financial markets.

The Trend following, or the art of following the market trend

Based on monitoring the upward or downward trend of a financial asset, the Trend following is a Trading strategy consisting of taking advantage of the current trend in order to let its gains run for as long as possible.

“Trend is your friend” is probably one of the most popular expressions in the world of Trading. And with good reason: it is very often advisable for novice investors to always position themselves in the direction of the trend. This recurring advice also refers to a real investment strategy, followed by many Traders: the Trend Following. 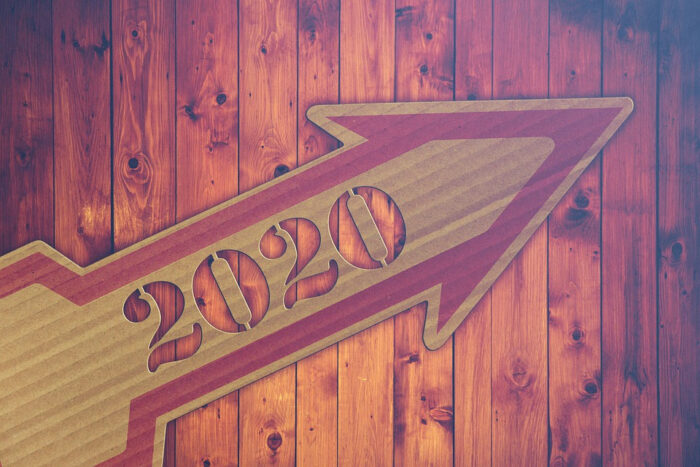 What is trend following?

Also known as “directional trading”, trend following is a trading strategy consisting of following and accompanying a trend, whether up or down, on the financial markets.

Trend following is an accessible strategy that can be implemented on any type of financial market: Forex, indices, shares, commodities…

In trend following, the Trader :

Therefore, the “trend-follower” investor does not have a specific time or financial objective when opening a position, as he cannot predict how long the trend will continue. Trend monitoring is therefore based primarily on technical analysis, in particular trend indicators, with little or no fundamental analysis.

You may legitimately ask yourself how systematically following the stock market trend would be a good trading strategy.

Charles Dow, the father of modern technical analysis, whose work was compiled under the name “Dow’s theory”, probably has the answer.

Dow’s theory tells us that the market can be broken down into three main trends:

NB: If you look at the evolution curves of the most traded assets (major indices, GAFAM shares…), you will see for example that all of them have been following a primary upward trend for many years, despite corrections.

Among the many behavioural biases that have a direct influence on financial markets, the “mimicry effect”, also known as “mimicry”, also justifies the trend monitoring strategy.

In fact, considering that a trend is much more likely to continue rather than reverse is fully consistent with this phenomenon.

In short, following the market trend makes it possible to respect a well-known adage in the world of Trading: “Let your gains run, cut your losses“.

First of all, in order to be able to follow the market trend, you need to select the right type of asset. Indeed, although the following Trend following can be implemented in all markets, some are more suitable than others.

For example, stock market indices or equities generally follow primary trends, whereas Forex is structurally more stable (once differences in returns between currencies are taken into account).

In addition, you should know that in the opinion of even the followers of Trend following, exploitable trends are not so frequent! Spotting them is therefore a crucial point in setting up winning directional Trades.

In order to effectively identify trends, Traders use technical indicators (such as moving averages, Bollinger bands or the MACD indicator) to provide them with information on past and current price trends.

Thus, Trend following strategies can be implemented both upwards and downwards through short selling.

In trend following, investors let their positions run for as long as possible and therefore do not use any take profit. Instead, they place trailing stoploss to cut their losses in the event of a reversal.

It is one thing to follow the trend as long as it continues, but it is quite another to identify the current trend with the greatest possible certainty and measure its strength! How can this be done?

Traders obtain this valuable information through technical analysis. They generally use and combine several technical indicators to detect the most promising opportunities and avoid false signals as much as possible.

Of all the technical indicators that can be used to monitor trends, the most popular are:

Trend monitoring is a trading strategy that can be formidable, but it requires a great deal of self-control on the part of the trader – who must follow his trading plan in a disciplined manner even during market correction phases.